The Imperial Penny Postage came into effect on December 25, 1898. To mark the event, the Canada Post Office issued a 2 cent (equivalent to British 1d.) commemorative stamp.

The Canadian Postmaster General William Mulock wanted a stamp that would show the vast extent of the British Empire, with Canada’s place in the centre. The  design was made by Mr. Warren L. Green, President of the American Bank Note Company Limited in Ottawa. The lines come from Sir William Morris, a Welsh poet. On the occasion of Queen Victoria’s Diamond Jubilee, Morris wrote “A Song of Empire”, published as the Jubilee Ode in June, 1897. The line occurs in the following stanza:

“We hold a vaster Empire than has been!
Nigh half the race of man is subject to our Queen!
Nigh half the wide, wide earth is ours in fee!
And where her rule comes all are free.
And therefore ’tis, O Queen, that we,
Knit fast in bonds of temperate liberty,
Rejoice to-day, and make our solemn Jubilee.” 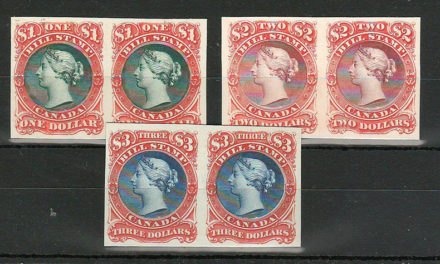 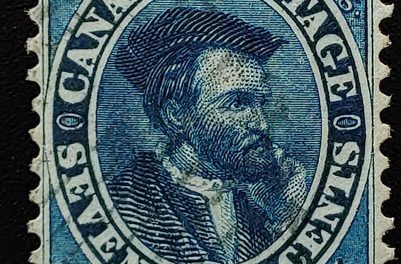 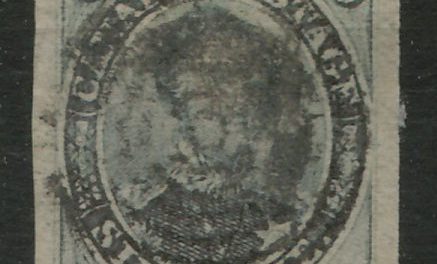